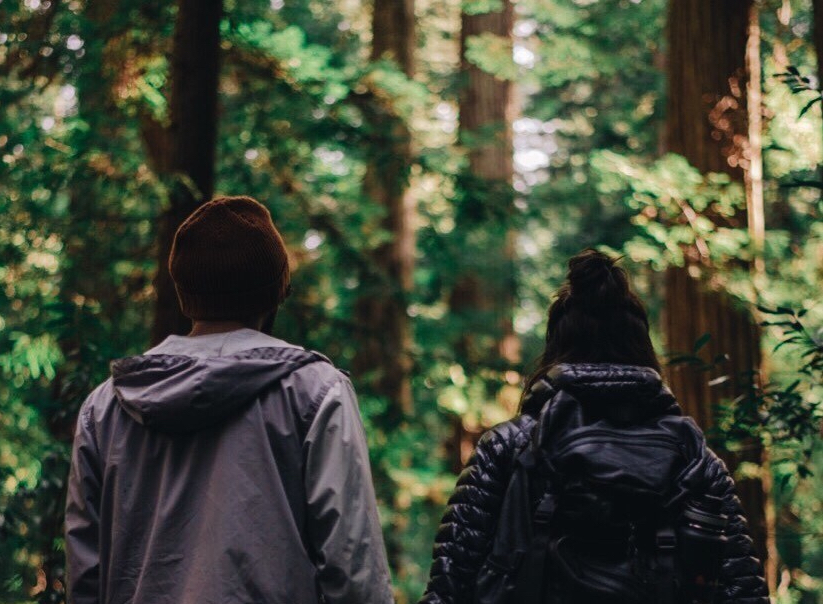 So yeeeahh, it’s been two weeks. We’ve decided it’ll probably look like this more often than the – blog every week – goal. As we’ve said, it’s been busy!

Whew. So, Jesus has been continuing to mess us up. It’s hilarious how many things you think you have “together” until you do something like this. To say the least, we have learned more than we could’ve ever expected in these past three weeks. 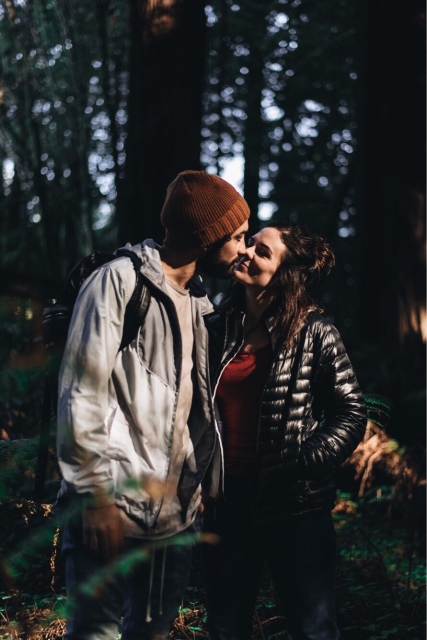 Our next post will let you guys have a look into the day to day here at YWAM Redding. We’re putting together a short video for that, that will be posted in two weeks!

Also – more pictures from the Redwoods at the bottom of this post!

For this post we just wanted to OFFICIALLY ANNOUNCE WHERE WE WILL BE GOING ON OUTREACH and how that all came about! Eeek!

Here’s the way it works; YWAM announces the outreach locations (usually three or four options depending on how big the DTS is) two-three weeks into the DTS. They sat everyone down during one of our lecture classes and officially let everyone know that we’d been going to; Turkey, India, Southeast Asia or the four nation option outreach. They gave us twenty minutes to break off and talk to Jesus about where He was leading us. Samuel and I decided to split up and wait on what the Lord was saying to us separately (honestly just for fun).

I went outside (in the freezing cold), told Holy Spirit I would say each place out loud, and asked Him to blast me (whatever that would look like) when I said the right one. I have a hard time not making decisions through reason and logic, so it’s usually the best way for me to clearly hear Him through, you know – ridiculous requests. I said “Turkey” and felt nothing. I said “India” and felt some heat in my chest (I reeeeally wanted to go to India, but didn’t want to try and make it happen). I said “Southeast Asia” out loud and felt (seriously) a blast of intense heat in my chest. I wrote down the order on my paper like this;

Honestly, I was still totally trying to make India happen. Samuel and I got back together after fifteen minutes and compared papers. He had Southeast Asia as his number one, it was hilarious! He said he kept trying to think of each place to hear what God wanted to say about it but couldn’t even get his mind off of Southeast Asia. We had already decided we’d go with whatever Samuel heard but it was such a cool experience in hearing Holy Spirit together. 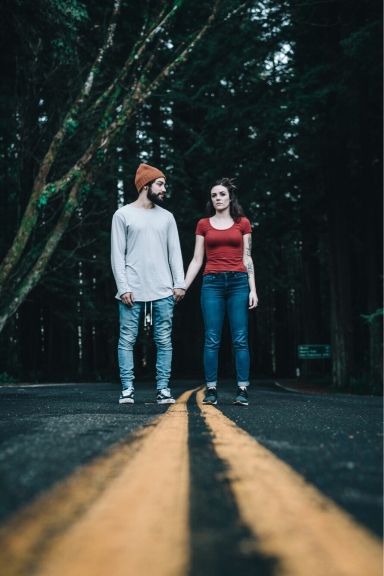 After we submitted the final papers with our official numbers for each place, they have the staff get together and read them all. They pray over them and ask Jesus for confirmation or changes on what we write, I love it. They felt we were totally supposed to go to Southeast Asia, announced it after lunch and it was OFFICIAL!

WE WILL BE GOING TO SOUTHEAST ASIA THIS COMING APRIL for almost three months!!! We have the greatest outreach leaders on earth, and our team is incredible. I’m sure more details will come, but for now we know that we’ll be staying at a YWAM base for some of the time, but heading out (hiking through jungles, ha!) to do ministry in villages for most of it. We will do city street ministry, but a majority of our time will be spent showing Jesus in the small, poverish villages. WE. ARE. SO. PUMPED.

Please be praying for us as God prepares us during this time of training. For all of the revelation, skills and depth with Him that we will need for this crazy adventure! We are also still raising funds for the Southeast Asia segment, if you or someone you know feels led to give that would be SO great! You can email us for any questions you have, or anything you need, at samuelbeccazola@gmail.com!

Favorite miracle/moment these past couple of weeks //

Week three is over, week four is about to begin, we moved to a new living space, started a Star Wars RPG game, hiked the Red Woods, and the Eagles won. To sum it up…Perf! As we go into week four I feel an amazing amount of joy and peace knowing I am right where He wants me to be.

We just finished reading a book by the founder of YWAM, Loren Cunningham and in his book his wife Dar says “hearing Gods voice is getting to know Him better”. That line sums up the last couple weeks for me. Through all the activities we do on a day to day basis I have just been getting to know Him through each one. In Colossians 1:10 it says we please God by bearing fruit in every good work and growing in the knowledge of God. Pleasing Him is so simple, (yes easier said than done) but as followers and friends of Jesus I think we complicate it into to many lists. In the verse it says “of His knowledge” which I believe makes it more relational. It doesn’t say we need to grow in knowledge about God but OF God. Your’e learning him, his secrets, his ways, it’s not just a documentary about his life. I encourage everyone to really get to KNOW Him this week, this month, this year.

Ah! This time it’s so easy for me. Every Thursday night we do “Community Night”, usually consisting of worship, teaching and food (hallelujah). This Thursday during worship Jesus was showing me that I had been desiring signs, miracles and wonders more than I was desiring Him. Super confused, I asked what the difference was considering those things are of Him and His power.

He said, “You long for my signs more than you long for me.” He showed me that although they are of Him, and a GREAT thing to desire, they are not WHO HE IS. In a short moment He showed me a little glimpse of His traits; His insane love, His kindness, His glory. I got on my knees and put my hands out, as if I was holding His feet and He was sitting on His throne. I told Him that I’m finished allowing the burning desire for His power to outweigh my desire for His heart. I apologized if I had broken His heart, trembled and cried at His feet.

I looked up for a few moments at the worship team and my YWAM family around me, each caught up in deep moments with Jesus. Some praying for others, some speaking words over one another, some just dancing and singing. So beautiful. After a minute or two, I put my head back down and shut my eyes. I saw Jesus again but He wasn’t sitting on His thrown. He was knelt down right in front of me staring at me. I couldn’t see His eyes. Just His hair, His hands and His smile. And that was enough.

I broke down sobbing. He is so tender. He doesn’t place Himself on a throne in front of you when you choose to dive into Him. He’s the relational God. He’s wherever you are, because He LONGS for us to get to know Him. I’m gone, totally undone. Romanced and once again – ruined for what I’ve ever known of Him. 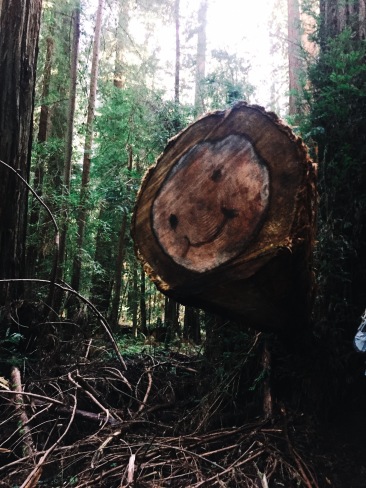 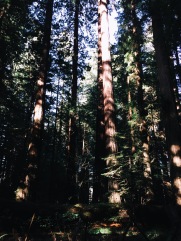